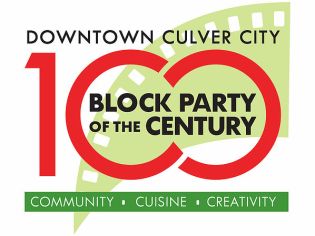 This weekend we are celebrating two of our favorite communities in Los Angeles – Venice and Culver City – with the 32nd Annual Abbot Kinney Festival and Culver City Centennial Celebration (say that 10 times fast)! If you’re feeling conflicted about which to attend, we have good news: the Culver City Centennial opening ceremonies and block party are happening on Saturday, and the Abbot Kinney festivities will be taking place on Sunday. Here’s what you can expect at each:

Abbot Kinney Festival – food trucks and booths (including the Border Grill truck and Jeni’s Splendid Ice Creams which is coming soon to Rose Ave), hundreds of vendors, five live music stages, kids rides and games, three beer gardens and a chalk art walk along Westminster Ave. Ticket info can be found here: Beer Garden GA will be $5 at the event, or you can pre-purchase a “Fast Pass” for $35 that gets you first in line and covers your first drink! KidsQuad tickets give unlimited access to rides and games, and are also available for advance purchase for $50 (half off).

How Much: free general admission for both events; tickets for special events or passes range from $5-100